Unforgettable lesson from Auschwitz in Poland

The train of horror

I’m Daniel and I’ve been mathematics teacher for 15 years in Gdynia, Poland. I spent my leisure time on making culinary experiments with my wife or playing chess. At the same time, I love to travel and take every chance to travel by trains, especially the old ones.

There are so many reasons to go

I feel like this trip was something that I should have done a long time ago. Finally, I did, and I can frankly say that it makes me happy and fulfilled. However, it was not an easy place to visit and enjoy. In fact, it's kind of inappropriate to use the word 'enjoy' in the context of Auschwitz. It's one of these places, that no matter how much you know about, it's still mind-blowing when you go there. You don't have to be a history lover to go to Auschwitz and I can truly say that everyone should see this, at least once in the lifetime.

There are many reasons to go on the journey to Oswiecim – for me it was pure curiosity. My mother was half Polish, and she used to go to Poland and always was delighted with the country. I decided to travel through the Poland by trains and it was a really good choice. As always, I took only the old ones and didn't regret, although it took like eternity to travel form North to South. When I finally got to the city of Krakow, I booked an Auschwitz tour – for a change by bus. My trip lasted for about 5 hours, but it had such a big impact on my mind that now I feel like it was much longer journey. Probably it’s because I learned so much there. Not only historical facts, but something about myself as well. And this is one of the most important reason why it worth to go to Auschwitz – for the unforgettable lesson. 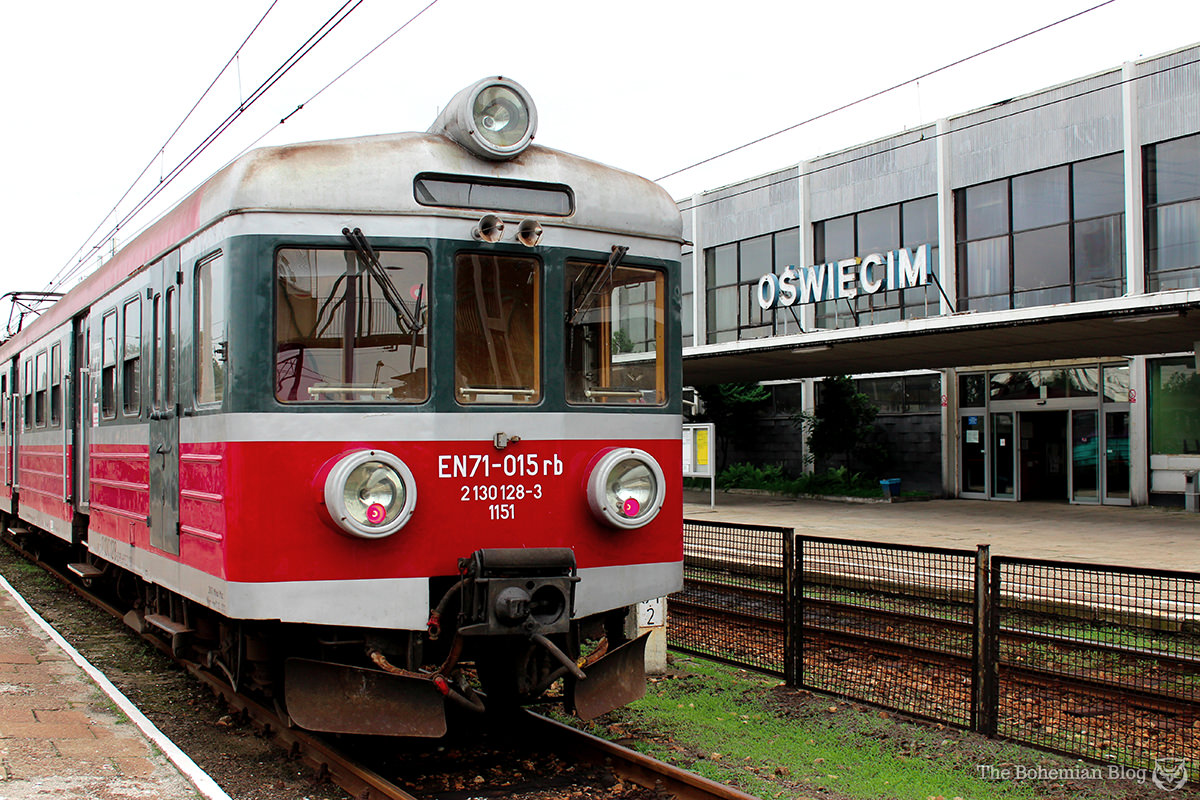 A day in the life of the Auschwitz prisoner

During the day in Auschwitz you can step into a different world from the dark period of World War II. All the Exhibitions in Museum are very well posted, and you can see the concentration camp from a bird’s eye perspective. It’s not possible to imagine what the prisoners in Auschwitz could feel. However, you can reconstruct to some extend how their day in a camp looked like. Starting from their barracks, going through their work places, ending on the execution places. It is truly horrifying, but people were brought to the camp to keep their noses to the grindstone in inhuman conditions. If they were not able to work anymore, the solution was easy – immediate death. They were getting extremely small amounts of food, if any. Their authentic photographs, which you can find all around the museum, show how back-breaking was their everyday struggle in a camp.

Some of the exhibits in Auschwitz memorial museum are original (like prisoners’ belongings), some are reconstructed (like some buildings). Although Germans tried to destroy all the evidences of the mass executions, they didn’t manage to hide their crime. They blew up many crematories, but we can still see their chimneys sprawling on a wide field.

Due to the rich documentation, like personal secret correspondence, that survived till today, we can find out about stories of particular prisoners. There are also numerous reports written by the former prisoners who managed to get out of the camp or were released for some reason.

As I mentioned, I’m an absolute train lover and always grab a chance to travel by train, even if it’s only short distance. The ones, that I'm especially interested in, are the old and cheap ones. In fact, in that kind of trains, you can feel the real atmosphere of the country. What attracts me the most to the old trains is that each of them has some story to tell. If it's possible I try to dig out the information about its origin, has some significant event happened inside, why has it change its tracks at some point, etc.

Anyway, trains always draw my attention immediately and so it was during my visit in Auschwitz. However, in that case, the train had only horror stories to tell. In that very moment I came to a realization of the innocent people’s drama. A historic freight car stands at the symbolic railway section in the Auschwitz II-Birkenau. It tells the story of Jews deported by the Germans to the concentration camp. When the ghetto all over the Poland were being liquidated, the big amounts of Jews were coming squeezed in those trains. Many of them died on their way. However, those who managed to endure the whole way were not lucky ones at all. After the disembarkation, they were examined by SS doctors whether they are able to work or not. Many trains were coming directly to the gas chambers without any selections.

Looking at that freight car I couldn't stop my thoughts. It made me think a lot, especially about people that were inside 70 years ago. The final destination of this machine for thousands of innocent passengers was death. In fact, it made 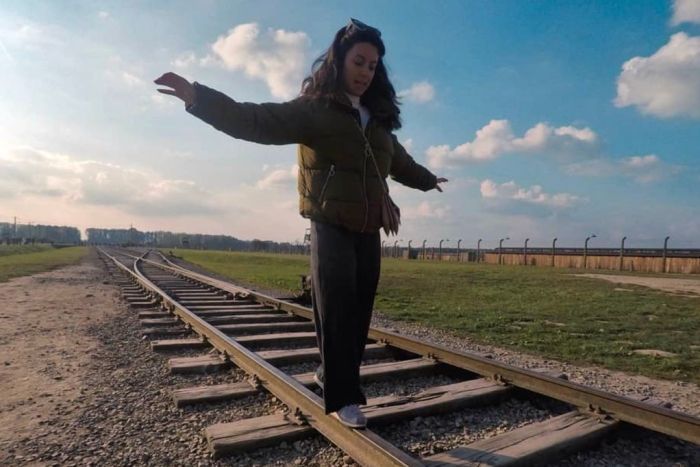 me feel furious and I guess it changed a little bit my feelings about trains.

The best time to visit Auschwitz

First question is about children. According to the official rules of the Auschwitz-Birkenau Museum, it is not recommended to visit the place with children under the age of 14 (http://auschwitz.org/en/). Clearly, it’s hard to draw a line between those, who are ready and those, who can be overwhelmed by the place and by the history. I think it’s always better to talk with your children before their visit in the Museum, even if they know the story from school. As a teacher, I’ve been practicing the successive way of education for years. Although my role is to teach math, I would use the method of passing the knowledge in a right order in every subject. You won’t be able to understand the combinatoric analysis without knowledge of division. It’s the same with the historic facts that at some point they can be too shocking or misunderstood. It is very important to avoid the ignorance that many kids still have for those events that seem for them too remote and piddling.

However, sometimes even older people consider themselves to be too sensitive for this kind of trip. To be honest, it sounds like an excuse for me. It’s even better to be sensitive to truly feel the atmosphere of the Museum. On the other hand, some people may visit Auschwitz and look at it like at some documentary, kind of indifferently. However, I believe it has as big impact on them as on the sensitive ones. It’s just the different reaction that results from different personality. No matter what character and experience you have, you should go.

“The journey changes you; it should change you. It leaves marks on your memory, on your consciousness, on your heart, and on your body. You take something with you.”

The best way to visit the Museum is to take a ride from Krakow – a city located around 70 km from Auschwitz. You can take a public bus that goes there one or two times each hour. The ride takes about 1 h 10 min.

I do recommend taking a private tour with the guide - I took one with KrakowDirect (https://krakowdirect.com/auschwitz-tours/ ) and was absolutely satisfied. The very big advantage of this option was having the guide, who assisted me through the whole tour. You can take one of the guides in Auschwitz, however it’s better to check their availability before you get there. There are so many visitors in Auschwitz every year, that the Museum introduced some restrictions. More about exact opening hours and the entry during the respective months here: https://krakow.wiki/auschwitz

You can also take a train from Krakow to Oswiecim, it takes a little bit longer but it’s cheaper as well.