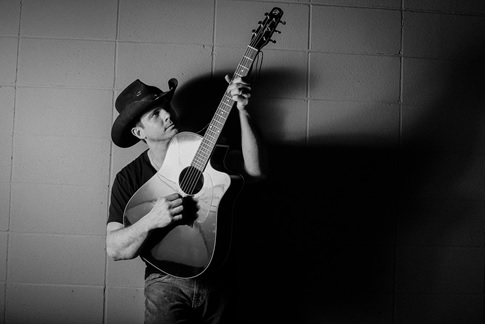 Unlike the other venues on this list, Buck Owens Crystal Palace isn’t just a museum dedicated to the history and founding of country music. Although there are some exhibits relating to Buck Owens’ career and other country music exhibits, it isn’t the primary attraction. That being said, that doesn’t mean that the location doesn’t have lots of history behind it. The music hall was first constructed in 1996, and ever since it has served as a major performance venue for country artists. In addition to the performance venue and museum, the attraction is also home to a nightclub and a bar. There’s so much jam-packed in Buck Owens Crystal Palace that it’s hard for one to not enjoy the time they spent there. One can catch an amazing country concert, grab a few drinks, and experience pieces of country music history all in one place. Due to this, Buck Owens Crystal Palace is a must-visit destination for country music lovers.