Planning A Night Out In Athens? Check Out These Top Places To Go

If you're hunting for a place full of night club hot spots to choose from this season you've found it in Athens - one of the cities that never sleeps. With a selection of places to go to suit all tastes whether you're a late-night techno lover. Or maybe you prefer to listen to R n B classics there are an array of clubs to choose from. But to help you funnel down your decisions, here are five clubs to suit different crowds, starting with the No 1 club in Athens this Winter. So whether you're tired of the 9 to 5 and want a break from work to have fun and let your hair down. Or you're planning a surprise occasion like a hen or stag party in one of the greatest cities in the world. The heart of ancient Greece, Athens, has something for everyone. So that you and your friends may enjoy your night out in Greece this season. 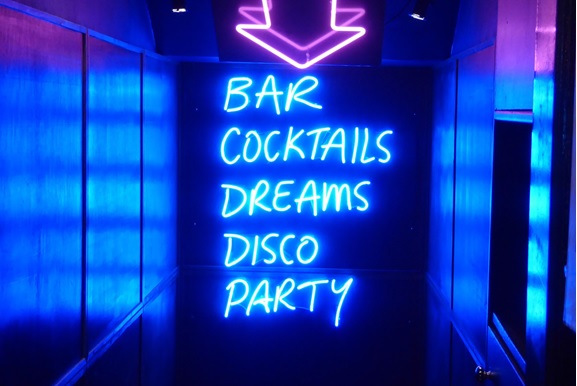 One of the new clubs to dawn the Athens clubbing scene this winter is EnVogue. With a distinct mission to promise to change the nightlife scene in Athens, the EnVougue team has taken a different approach in developing this night club hot spot. The club shall play host to spectacular shows and unique events, all against the backdrop of an aesthetically modern interior. Unlike other clubs within the Greece area this winter, EnVogue focuses on bringing a popular combination of music to its venues such as hip hop, R n B, house, trap, and electro. EnVogue prides itself on bringing to the DJ booth a string of Greek and internationally recognized DJs. Further to this, it shall also deliver exciting live performances from well-known R n B and trap artists too.

Denoted as the Athenian mega club, this night club is situated in the Kerameikos region, and it intends to revive local Athenian clubbing. With a high spirit, wild and fun party atmosphere, the Lohan nightclub features an industrial design combined with European periodic elements. This diverse environment remarked for its unique take on partying, shall play bring to the stage some of the best DJs and live acts you've ever experienced. If you're unconvinced that the Lohan Club is worthy of yours and your friend's time, check out the reviews on Trip advisor.

If you and your gang are in the mood for a night out that's a bit edgier, Athens night spot Steam could be for you. With an industrial and underground internal design, and a second floor with a balcony overlooking the dance floor and DJ. The vibe within this venue is the epitome of cool and we haven't yet reached the music choice. But as you have probably guessed, to accompany Steam clubs underground and intimate vibe techno house is the chosen genre of music. Coupled with the DJ sets is excellent hi-tech sound and lighting to welcome anyone moving into the Steam hot spot.

If you're not one of those who like conforming to an early night, set DYBBUK as your follow up night club to continue your antics of drinking and dancing until sunrise. It's a familiar spot with people from Athens to head here in the early hours, to get their deep house and electronic music fix. Congratulated for its awesome vibes, entertaining shows, and well-known electronic house DJs. DYBBUK is a nightclub that won't disappoint those who are in love with the house scene. This is a club that shouldn't be missed. 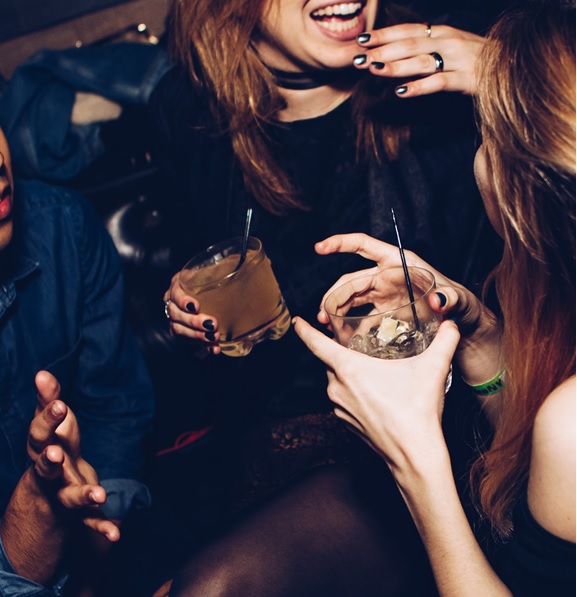 If you're feeling pretty crazy and out there for a laugh, then S-Cape could be the best venue for you to go to Athens this season. This club is mainly focused around creating a welcoming and fun atmosphere for the LGBT community, but it, of course, is not adverse to straight people joining in the fun and frolics. This club is intimate in size, and so it's a great place to meet new people. There's an elevated dance floor to perched above the main level if you're keen to show off your moves to the S-Cape crowd. In terms of the aesthetics, think funky disco balls, laser lights, and cages hanging from the ceiling for you to dance in! S-Cape's focus is to create an atmosphere that prides itself on entertainment, inclusion, and not taking itself too seriously.

In Athens each, every club hosts an inviting atmosphere for all to enjoy. So whether you're feeling the need for a superclub with all the bells and whistles. Or you're in the mood for a smaller setting fixated on giving you a constant influx of techno. There are nightclub hot spots in Athens to suit everyone's tastes.